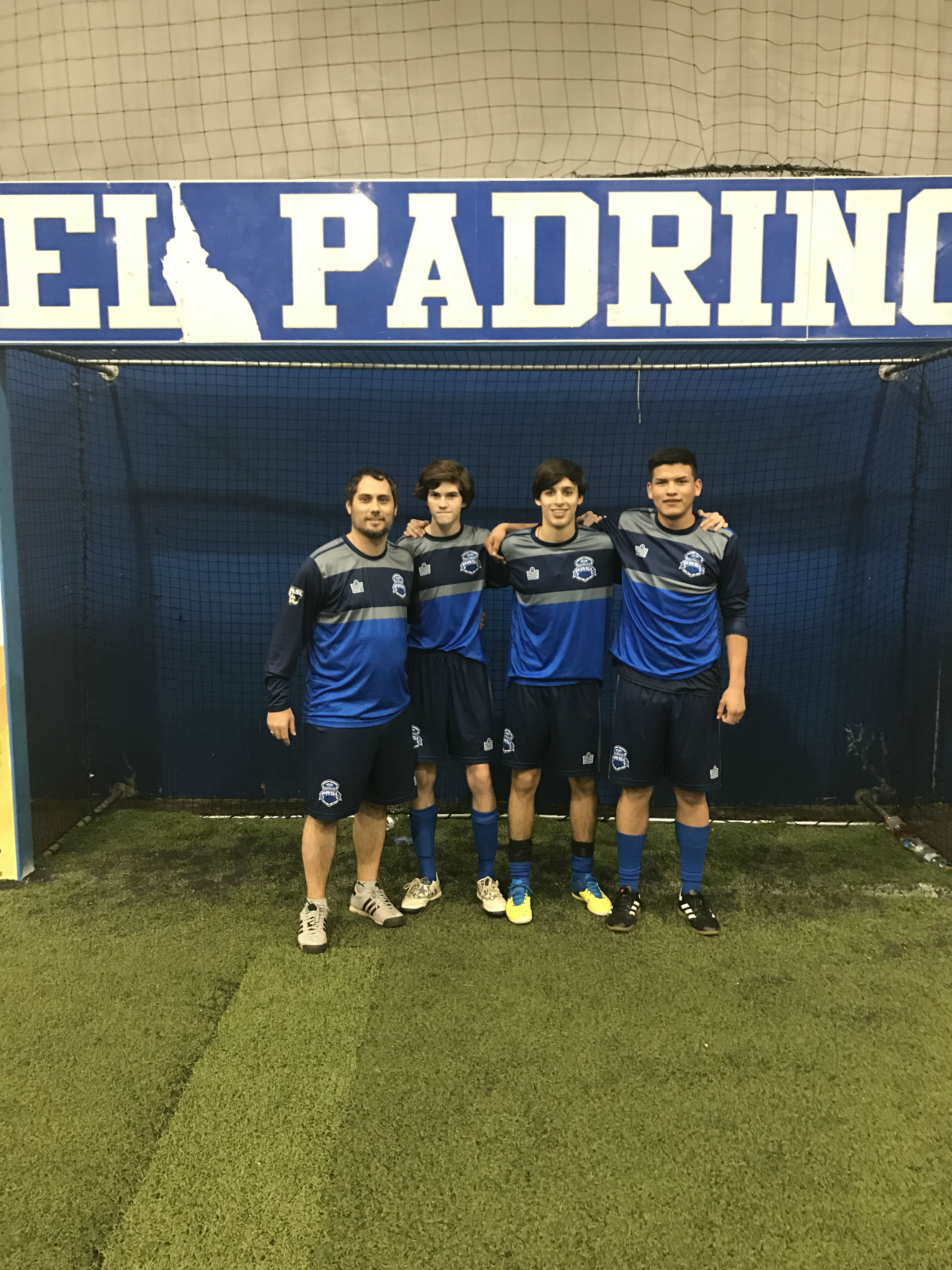 The 2016-2017 Premier Arena Soccer League season has been one for the record books. After sitting out the 2015-2016 season after nine consecution appreances in the semi pro indoor league, the Demize PASL team rebranded and brought the highest level of indoor soccer back to Southwest Missouri.  Part of the Demize club model is to further develop current high school player with college players and former semi pro and professional soccer players through exposure to the Demize PASL and NPSL.

This year we had many of the areas high school boys players tryout for the indoor team the first weekend of December.  At that time Oscar Levia, a junior from Central high school and Demize Academy player, made the roster. Oscar has played in every PASL game this season and has a goal a few assists to his credit.  Henrique Carvalheira, a Brazilian exchange student got picked up to play with the PASL team halfway through the season.  "Cava had never played indoor soccer before coming to the Demize Academy and after watching him perform with our U18/19 boys team, playing in the A league at lake country soccer, I felt he was a natural with the technical foundation to have success playing with the Demize PASL team, " stated the PASL head coach and Demize Academy director of coaching, Chris Hanlon.  Cava had a goal in his second appreance with the team in the 9-8 win over the Tulsa Tornadoes.  Finally Shawn Guillot got the call up this past weekend when the Demize traveled to KC to face the Ballerios, the first place team in the Midwest conference.  Shawn has been playing with the Demize since he was 7 years old and now as a sophmore at Glendale high school he has a cap playing with the Demize PASL team.  " Shawn has been one of the Academy's top players for the last nine years and when we had a roster spot open up due to injury, he got the invite to step up and get exposure to faster speed of play with more advanced technical players. Im very excited for the future of the demize senior men's teams both with the PASL and NPSL as we are able to continue to develop our top high school players in a formate that no other youth club and orgainzation in Southwest Missouri is able to, thus developing and preparing our players for continued success not only in high school but also at the collegiate level," stated Hanlon.