Jaxn Rogers, for Demize Soccer Academy player and current NPSL and PASL player, has been hired as the Lady Demize Pro Coach 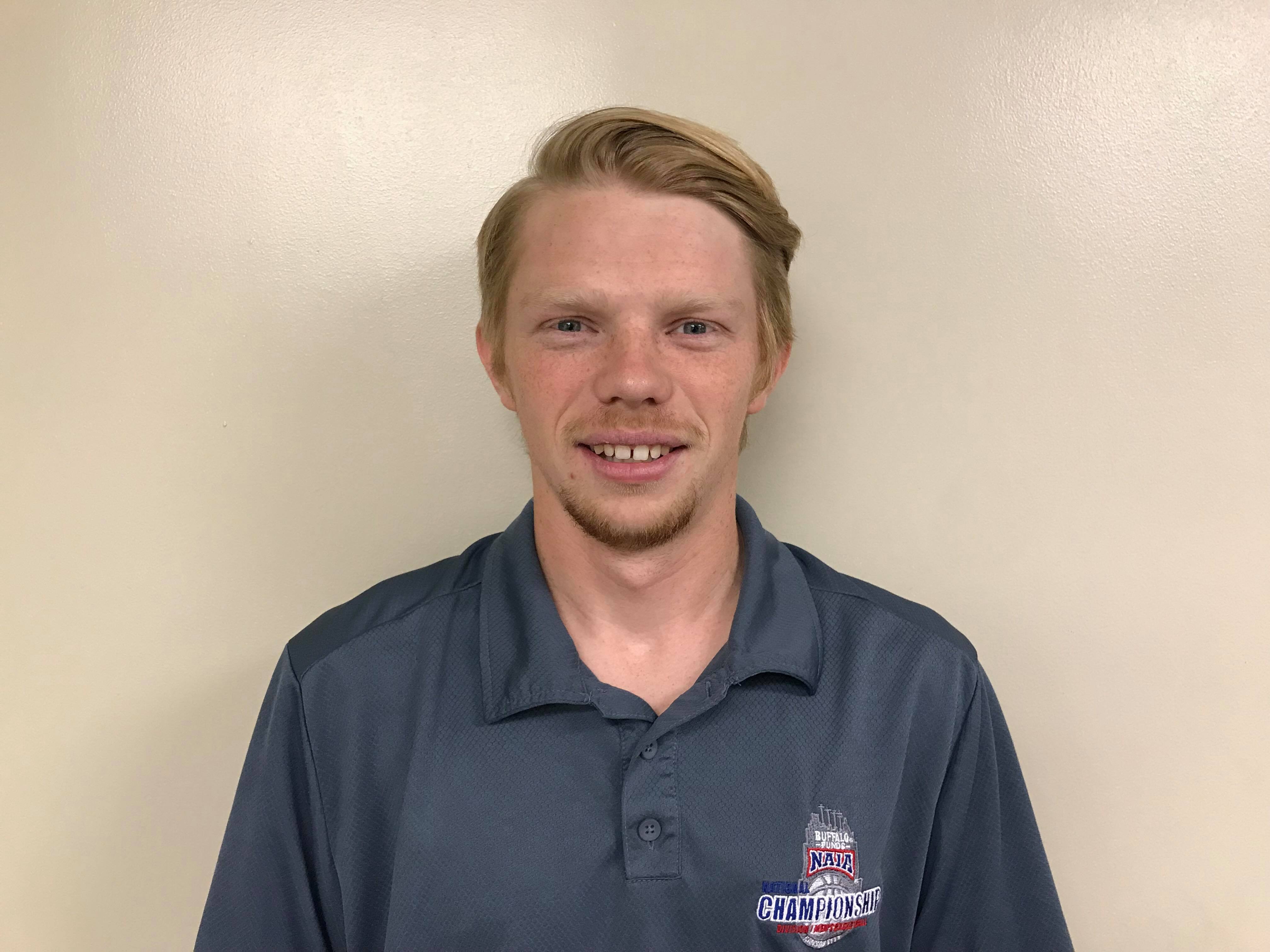 Clearly, Coach Jaxn Rogers is very excited to take on his new role as the Pro Coach for the Lady Demize and the Demize Soccer Academy is just as excited to invite him onto the professional staff already at display. Chris Hanlon, the Founder of the Club and Director of Soccer Operations has this to say about his newest addition to the staff: “Jaxn has been an amazing player and personality for the Demize programs, and we are proud that he has decided to continue helping these programs. He has played at a very elite level the past few years in Enlgand, and will be able to share his unique perspective as a youth player. He is now in a position to develop and positively affect the Lady Demize Academy as a professional coach in which he can impart his experiences and progress the Lady Demize to a higher set of goals that we have set." Every member of the Demize Academy understands that Rogers is a great coach and everyone is thrilled to see how well he will do in the Lady Demize programs.