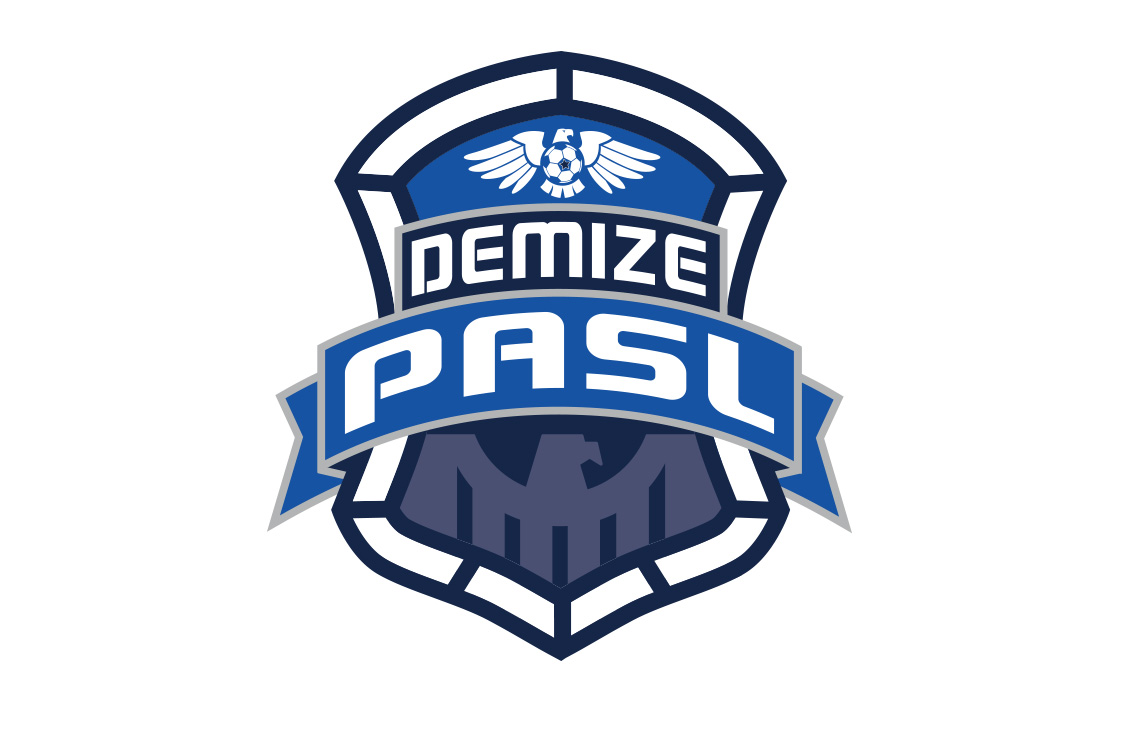 The Demize PASL had their second home game of the season Saturday January 28th at Lake Country Soccer verse the St. Louis Shockwave. This was the second meeting between the two teams with the first game ending in a 5-5 draw. In front of a sold out crowd, the Demize PASL started out strong netting four goals prior to conceding a goal to the Shockwave. With a commanding 4-1 lead going into the second quarter of play, the Demize never let the Shockwave back into the game.

Desmond Williams fought and earned 4 goals to lead the Demize PASL team in goals scored. Kyler Moore had a workman like game leading the Demize with a total of 4 assists. The team was led defensively by goalie Joel Barrosso with 10 huge saves. The final score of the game was Demize PASL 8 goals to 6 goals by the Shockwave.

The Demize PASL next home game is Saturday February 4th at 8:30pm vs. the Tulsa Tornados.  Come out and support Southwest Missouri’s top indoor soccer team as we try to sell out our third home game in a row.  February 4th will be Demize Academy night where Demize youth teams will be recognized at halftime and extra giveaways will be available for our youth players to win at the game.