NPSL ALUMS DOWN UNDER: A STORY OF SUCCESS IN THE PROS 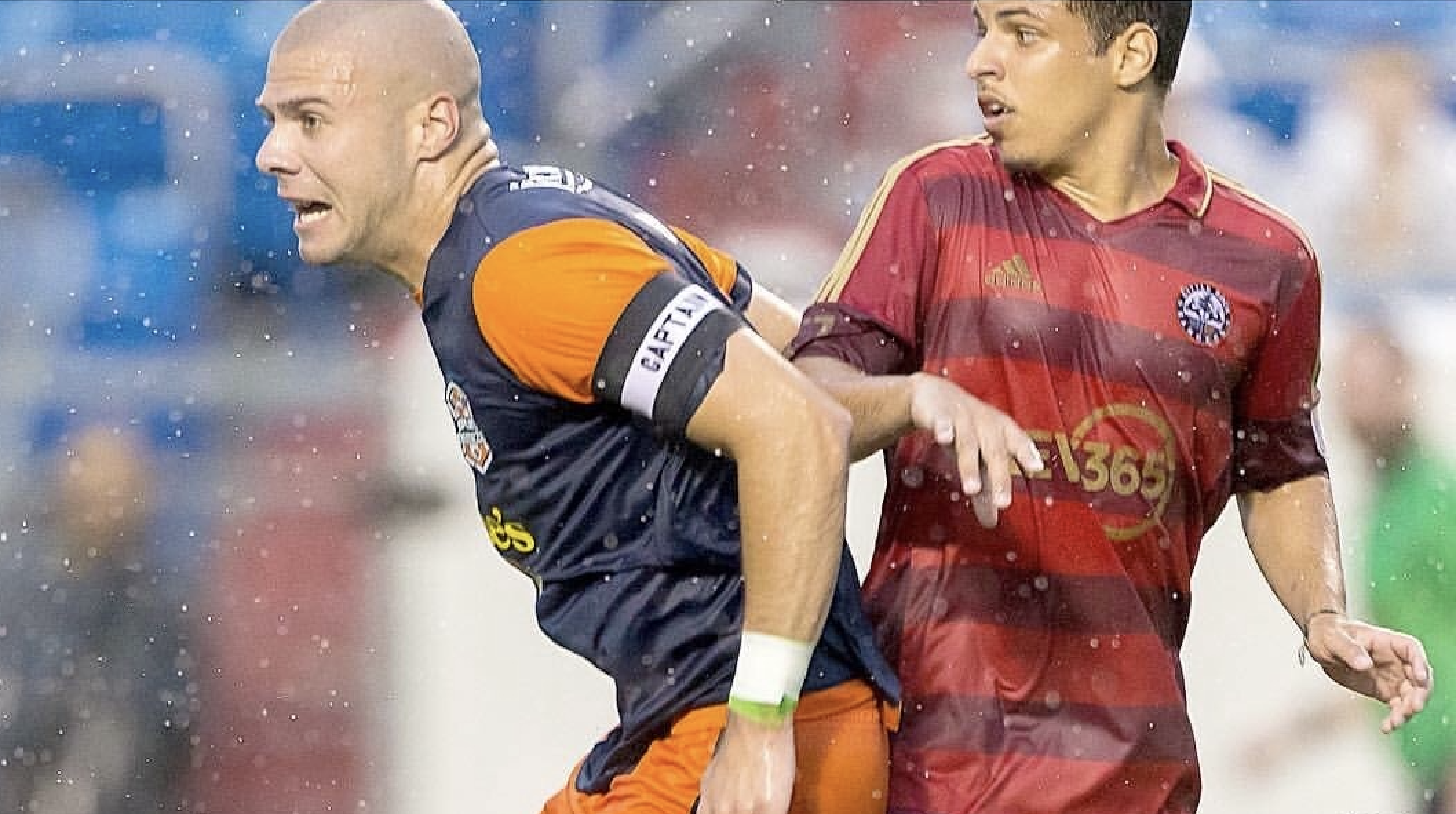 NPSL ALUMS DOWN UNDER: A STORY OF SUCCESS IN THE PROS

NPSL alums have accomplished a great deal over the years.  They have gone on to the highest levels of the game both domestically and internationally.

Recently four NPSL standouts were given the opportunity to compete “down under” in the Australian professional leagues.  It has been quite an adventure for the quartet of Dylan Williams, Jalon Brown, Alec Faulkner, and Daniel Tesoro.

Demize Star Finds Success as a Pro in Australia

Demize NPSL Director of Soccer Operations Chris Hanlon knew that Daniel Tesoro was a star in the making the first time he stepped on the pitch.  His prediction turned out to be very true in 2016 as he became the team’s captain and and played every minute of every game until a foot injury sidelined him at the end of the season.  Solid performances throughout the season helped Tesoro earn All-Conference honors.

Tesoro was a versatile player that was at home at center back and defensive center midfielder, someone who could make an impact on the field at any moment.

“He was a positive, hard-working individual with a professional approach to the game and training,” Hanlon commented. “He had a unique combination of size, strength, and power that was topped off with an amazing technical speed of play and mind for the game, which obviously translated into him becoming a full professional after the NPSL season had concluded.”

Tesoro has now found himself in the Brisbane Premier League (BPL), playing for Logan Lightning FC.   It was a whirlwind experience for the former NPSL standout.

“The BPL here in Australia is great. It definitely is much quicker and requires a higher physical level, which is something that you work towards everyday. My current club, led by head coach Nick Croyden, is more than a player can ask for. From our facilities to all the boys and staff, it's an environment that you want to be a part of.”

Adapting to this new environment has been a challenge, but it is one that Tesoro has embraced.  He explained how the promotion/relegation system makes every point and every game important for players, coaches, and fans.  You can’t coast through or take a game off.

Tesoro is clearly a player on the rise and yet he looks at his time in the NPSL with great fondness.

“I played some of my best football in the NPSL. Being able to captain a club with great players, who are still in touch and go through the same routine daily, was great. I couldn't thank all the players from our squad and all the staff enough. From travel to accommodation we were looked after great.”

He also enjoyed being in Joplin, playing for Missouri’s only NPSL team.

“Joplin was great. Arriving at the club in early May Chris and the staff took care of us all with great accommodations and facilities, which enabled the squad to become really close. They were an excellent community with a fan base that is always trying to do what they can for their players. On a personal level the responsibility of captaining the club and playing for Chris was something that has built my career both as a footballer and as a man. Coach Hanlon is a true professional who always is trying to benefit the player’s development.”

Tesoro is yet another great player that got his start and developed his game in the NPSL.  He has used his experience in America as a foundation for a promising career in Australia, paving the way for other NPSL standouts to make the move down under.