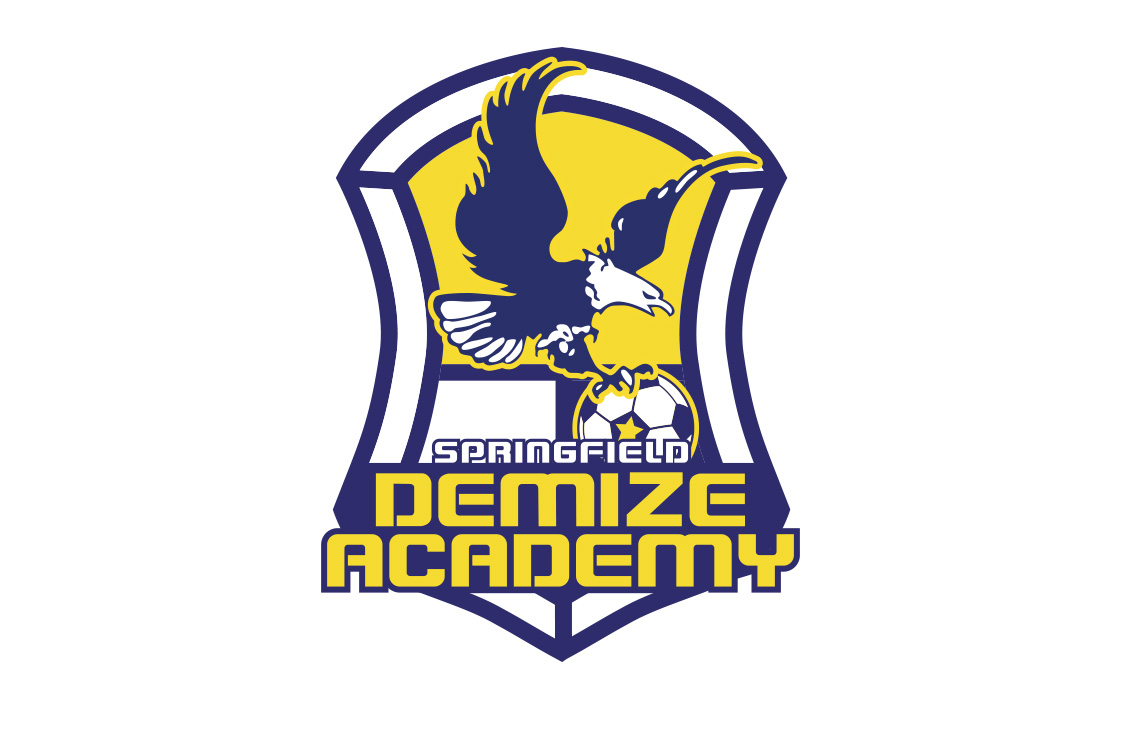 Martin’s goal in the 86th minute on Saturday night gifted the Demize a 1-0 win – its first points on the Menace’s home turf. A year ago, Martin scored late to provide Springfield its first-ever victory over Des Moines, by an identical 1-0 scoreline.

Des Moines (3-3-1) seemingly had control for most of tonight’s physical match at Valley Stadium. There were 22 fouls called (16 for Springfield), and the Demize ended the match down a player and a head coach. Mark Heath-Preston, whose late equalizer stung the Menace in a 1-1 season-opening draw four weeks ago, received yellow cards in the 53rd and 69th minutes. Coach Sean Fraser was ejected in the 72nd minute.

Nonetheless, the Demize (2-1-1) were able to hang with the Menace. Despite outshooting the visitors, 15-6, the Menace were shut out for the third time this season – and the second by an undermanned foe. The home team’s frantic offensive fury was unable to net the desired result.

At clos to the midpoint of the Demize’s 14-match Premier Development League schedule, the team is fighting to stay in contention for one of the Heartland Division’s two playoff berths.

MAN of the MATCH: Eric Martin, whose short handed full volley from the top of the box in the 86th minute proved to be the game winner.