Our Cup of Tea 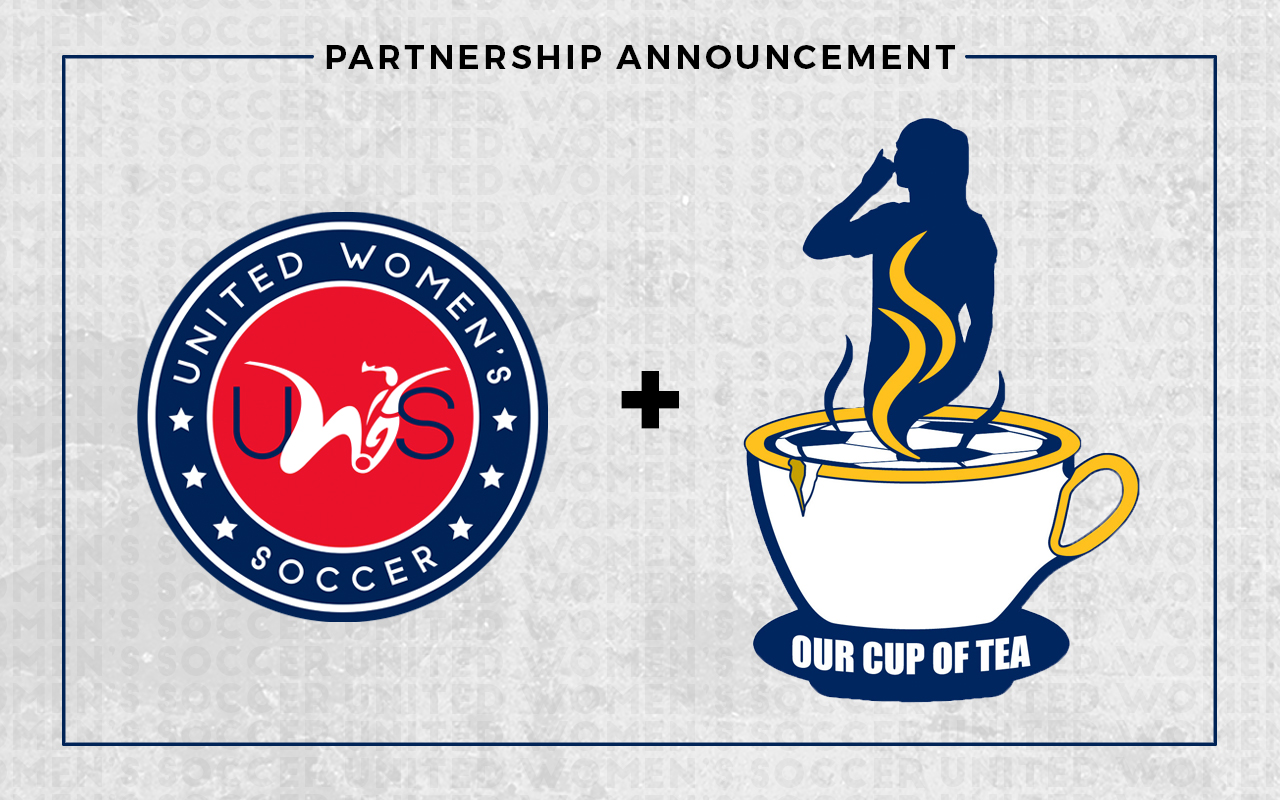 METUCHEN, NJ – United Women’s Soccer (UWS) national pro-am league is excited to announce a partnership with Our Cup of Tea, a show dedicated to amplifying the voices of women’s soccer. Both organizations will work collaboratively to launch a live show on social media that will also be available in podcast form as well.

The UWS weekly show will spotlight news around the league, highlighting matches, clubs, players, and communities associated with the league. Our Cup of Tea co-hosts Jonathan Ward and Elisabeth Schedel will feature interviews with players, coaches, and GMs from UWS & UWS League Two.

“At Our Cup of Tea, we are firm believers in UWS’ mission to advance women’s soccer,” said Elisabeth Schendel, Co-founder/Co-host. “We also believe that, through consistently high quality, professional coverage by media outlets both big and small, we can all work towards achieving that mission. With this in mind, we are announcing a working partnership with the UWS. Our Cup of Tea is committed to supporting the growth of women’s soccer and we look forward to working with the UWS on this goal.”

The UWS live show will provide enhanced media coverage year-round to member teams located in the United States and Canada. It will also provide Game of the Week commentary and highlights during the season through the league’s live-streaming partner, MyCujoo.

“We’re thrilled to partner with Our Cup of Tea to launch a weekly live show that offers more exposure to women’s soccer,” said Stephanie Cleaves, UWS Executive Director. “The soccer community will be able to get a glimpse of how our member teams operate to provide the best platform for their players. Our players and teams will be given more visibility and support as they work to achieve their goals.”

The UWS Live Show will launch this coming Fall. Stay updated on the latest news by following United Women’s Soccer on Facebook/Twitter/YouTube and Our Cup of Tea on Twitter.