A founding member of the Central Conference 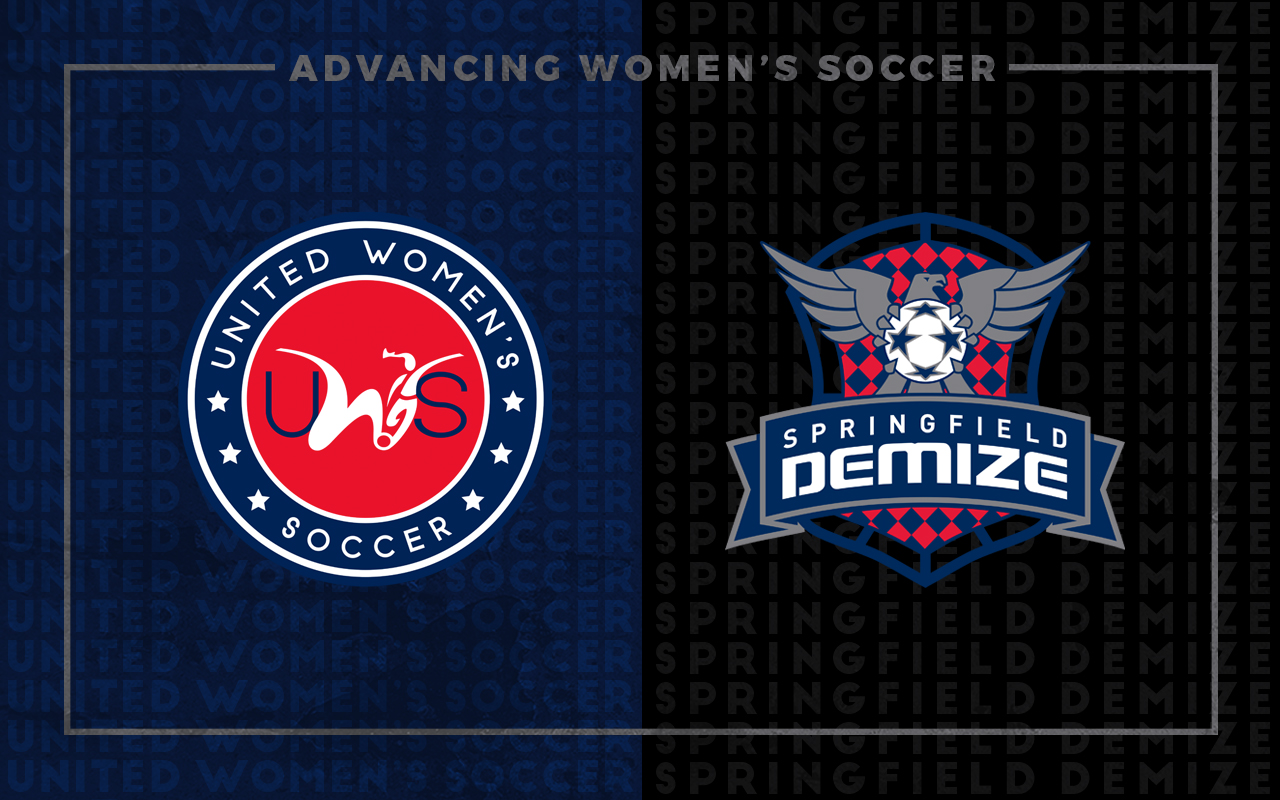 The Springfield Demize Head Coach will be Vernon Croft, the Director of Coaching for the girls program at Sporting Springfield.  Vernon has a USSF A License, has coached at all levels of youth and college soccer as a head and assistant coach, including University of Akron, FIU, Indiana State University and Missouri State University.

"We are extremely excited about being a founding member of the Central Conference in the 2nd Division of Womens’s Soccer and look forward to how we can develop our players for potential opportunities in the 1st Division of the National Women's Soccer League." Stated Vern, "Furthermore, this level of soccer in Springfield is going to be a tremendous opportunity for our young women coming through the Sporting Springfield  program from the littles who aspire to be World Cup stars to the high schoolers wanting to compete at the next level. We are also excited about being a place for collegiate players in need of a quality club to provide them the continued development during their summer breaks and a direct pathway to the women's professinal ranks."

The Springfield Demize is excited to announce Access Dental and Dentures as the teams title sponsor and the Thompson Auto dealership as two local companies that support both youth and women's soccer.

Chris Hanlon, the Demize Director of Soccer Operations stated,  "The United Women's Soccer league was the platform that we felt best aligned with with how we want to continue to develop both youth, collegiate, and post collegiate players in Southwest Missouri. We are looking forward to the next chapter of women's soccer in Springfield."

MORE INFORMATION ON the UWS

United Women’s Soccer (UWS) is a national pro-am league composed of professionally operated clubs within the United States and Canada. UWS provides high level competition for college players, aspiring & former professionals, and international stars. The season runs from May until the end of July, culminating in a National Championship. The league fills the gap between the college & professional ranks and has over 15 NWSL draftees & 150 professional contracts since it's inception in 2016.
Our Vision:
To become the preeminent pro-am women’s soccer league in North America. UWS is and orgainization committed to advancing women's soccer.
© Demize Soccer Academy. All rights reserved.
© Demosphere International, Inc. All rights reserved.